If the expression ‘pedigree is priceless’ has any validity, then Allandale Park Thoroughbreds’ new young stallion for 2020 is a card-carrying member of the Club. Bred in the purple, Carry on Rocking (unraced due to injury) is a son of super-sire Fastnet Rock, one of the last great stallions still standing at stud by breed-shaper Danehill (Danzig), and one that remains as commercial as ever – with a brilliant Top 4 finish in each of the past five Australian racing seasons.

The sire of 37 individual Gr1 winners of close to $200 million in progeny earnings, Coolmore Stud stalwart Fastnet Rock is the sire of Carry on Rocking, whose damline is equally as impressive.

His dam Carry on Cutie was crowned Joint Champion 2YO of Australia. By globally significant multiple champion sire More Than Ready (Southern Halo), a leading speed influence, Carry on Cutie captured the Gr1 Champagne Stakes at Royal Randwick in dashing style, one of three wins as a juvenile that included the Gr3 Sweet Embrace Stakes.

From the family of Pompeii Court and smart Gr3 Maribyrnong Plate heroine Vinicunca, Carry on Rocking is a half-brother to Redoute’s Choice mare My Amelia, a highly commercial broodmare whose progeny include co-Champion Australian 2YO The Mission – like his grandam Carry on Cutie – winner of the Gr1 Champagne Stakes in Sydney, and Smart Amelia, three times Group placed, including the Gr3 Widden Stakes as a 2YO. 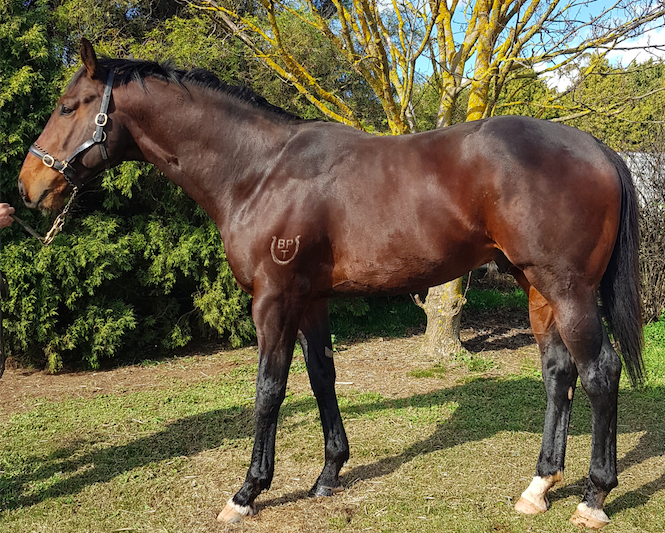 RACE RECORD: Unraced due to injury