Dandino (GB) started his racing career as an Autumn 2-year-old, finishing second at his second start, before heading for a spell. On returning, the now 3-year-old won 4 races on end before running second in the Group 3 Gordon Stakes over 2400m and then embarked on his globetrotting career. Dandino (GB) raced successfully in England, USA and Canada, with a Group 2 (Newmarket Jockey Club Stakes), a Group 3 (Kempton September Stakes) and a Listed win (Arlington Park American St. Leger Stakes) as well as a Group 1 second (Woodbine Canadian International Stakes) and a further eight Group and Listed placings. This was before he landed on Australian soil.

Dandino (GB) adapted beautifully to Australian conditions, running second in the Caulfield Cup (beaten 1.25 lengths) at his first start as a Spring Carnival visitor in 2013. He unfortunately sustained a suspensory ligament injury but returned to stay in September 2015. After a couple of meritorious runs in the Group 1 Underwood (beaten 2.85 lengths) and the Group 1 Turnbull Stakes (beaten 0.95 length) and running second in the Group 3 Geelong Cup, Dandino (GB) retired on a high note by winning the Group 3 Queen Elizabeth Stakes at Flemington in November 2015.

In his career, Dandino (GB) raced against some of the world's most successful middle-distance performers and his globetrotting success is testament to his professionalism and toughness. A recurrence of his suspensory injury forced the decision to retire him from racing after 37 starts, with 9 wins from 1800m to 2700m, 12 placings and nearly $2,000,000 in earnings. He is a stunning, correct type with a brilliant turn of foot.

His sire Dansili (GB) was a highly successful sire having Group 1 winners around the world. He is the sire of 22 Group 1 winners of 37 individual Group 1 races and can boast a 15% winners to runners strike rate in Group / Listed races. Dansili (GB) is now emerging as a force in the broodmare sire ranks with 59 individual stakes winners of 117 races. He is also emerging as a sire of sires with many of his sons at stud in Great Britain, USA, Japan, Europe and New Zealand.

Dandino (GB) is the best of his three-time winning dam's progeny. But the winners continue with his half-sister having produced sprinting stakes placegetter and 2-year-old winner in France, No Education (GB), and 1200m winner at Ascot, Robero (GB).

Dandino’s (GB) first foals arrived on the ground in 2017. Strong types with great temperaments, just like their father. Some were even copies of the early foal pictures of their dad, so he is really stamping his progeny with his great looks and personality. His subsequent crops are no different. The Dandino’s have come back from the breakers with glowing reviews; great to handle, willing to learn and easy to deal with, just like dad. His first 2-year-olds have started their racetrack careers in readiness for spring campaigns. Much excitement to come.

His family possesses speed, versatility and a desirable pedigree. Depending on your mare, a sprinter, a miler or a stayer could be the next winner in your stable. 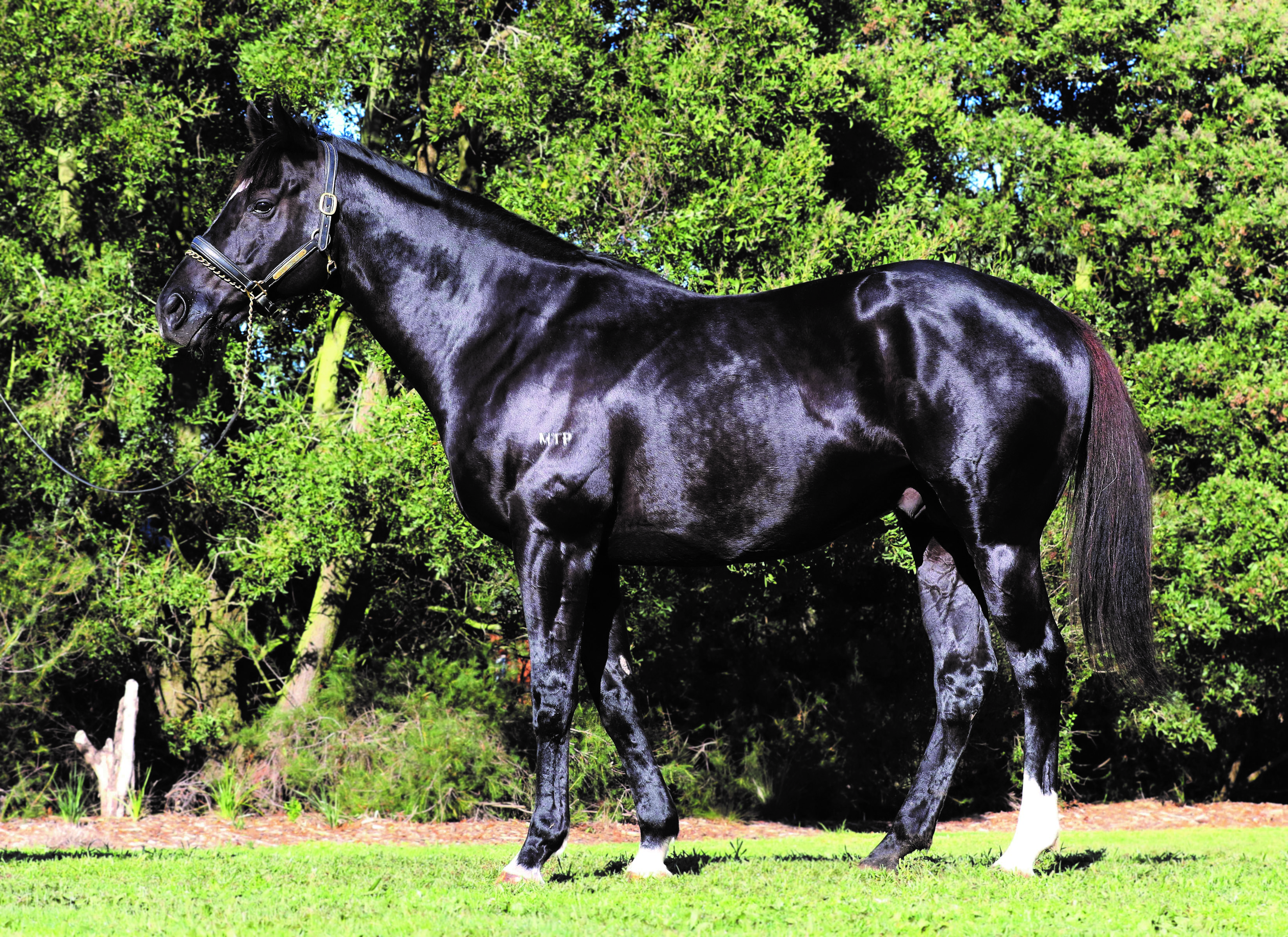