One of the outstanding 3-year-old performers of his generation, Va Pensiero represents the thriving Redoute’s Choice strain of the Danehill (USA) sireline through the Golden Slipper winning racehorse and sire Stratum.

A coveted winner of both the time honoured San Domenico Stakes (G3) and the Run to the Rose (G3) as a leading Sydney spring 3-year-old of his age group, Va Pensiero won his stripes by matching it with one of the best group of colts of recent generations — a point which goes a long way to illustrate the value the young stallion represents at a fee of just $3,300.

Va Pensiero defeated none other than subsequent HotY Dissident, the equally outstanding Zoustar, as well as the super-talented colts of the calibre of Criterion and Sidestep in one of his feature black-type successes. And under Set Weights conditions! It’s a profound aspect of his race record which accurately assists in assessing the galloping ability of this highly talented performer.

In addition to his race record, Va Pensiero offers plenty of appeal to broodmare owners from a pedigree angle. Monumental speed influences Bletchingly and Danzig feature on both sides of his tabulation, a point which goes a long way in explaining his innate sprinting ability.

One of a very limited number of stallions by Stratum in service, Va Pensiero commenced stud duties in the same season as I’m All The Talk, another son of the former Widden Stud stallion now turning heads with his first crop to race in Western Australia.

A young stallion with a very similar profile to his paternal half-brother Va Pensiero , I’m All The Talk has hit the ground running with his first runners in the West, a fact which supports the belief that Va Pensiero will prove equally adept at producing sharp performers given the right opportunities. 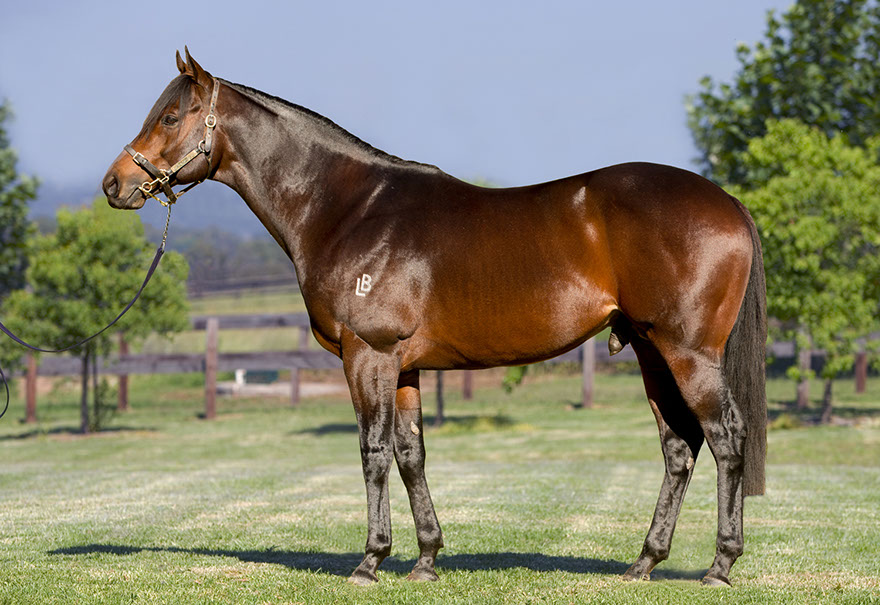