One of Australia’s most exciting young stallions, Sidestep was crowned Champion First Season Sire of Australia after a superb season headed by the dazzling Group 1 Golden Slipper victory of his daughter Kiamichi.

After also simultaneously heading the first season standings in France, to where he shuttled following his retirement as Australia's Champion 2YO colt, in 2019 Sidestep was strongly supported by breeders from around Australia, improving his ratio of stakes-winning mares tenfold compared to the previous season.

Among his coterie of high class matings last season were 10 from Darley, including the dam of Golden Slipper heroine Kiamichi, an unequivocal endorsement of just how highly rated Sidestep is by his owner-breeders.

The only champion 2YO by Exceed and Excel, whose star has never burned brighter, the results of 2019's quality matings will see Sidestep – already the sire of six individual stakes horses – represented by high class 2YOs when this season’s covers are yearlings.

Not all leading 2YOs train on to be competitive at the highest level as 3YOs, however Sidestep not only captured the Gr2 Royal Sovereign Stakes in his sophomore year, he defeated Gr1 winners Bounding Away and Chautauqua (one of the world's greatest sprinters) in the process.

In a continuing arrangement with Darley, Sidestep will stand the 2020 season at Queensland’s Telemon Thoroughbreds at a fee of $16,500 including GST with his offspring eligible for the lucrative QTIS bonus scheme. Ideally suited to the lucrative QTIS 2YO and 3YO incentives, where winners of a QTIS Saturday metropolitan race earn almost $80,000 (fillies), breeding to Sidestep offers breeders the best of both worlds: a colt or filly with strong sales potential, or one with the capacity to earn big returns on the racetrack.

By a sire that yearling buyers and breeders can't get enough of, and one of three individual Gr1 performers out of his dam Dextrous from the immediate family of champion mare Emancipation, Sidestep ticks every possible box for breeders in 2020. At $16,500, with no payment due until there is a live foal, he offers unrivalled value by any yardstick. 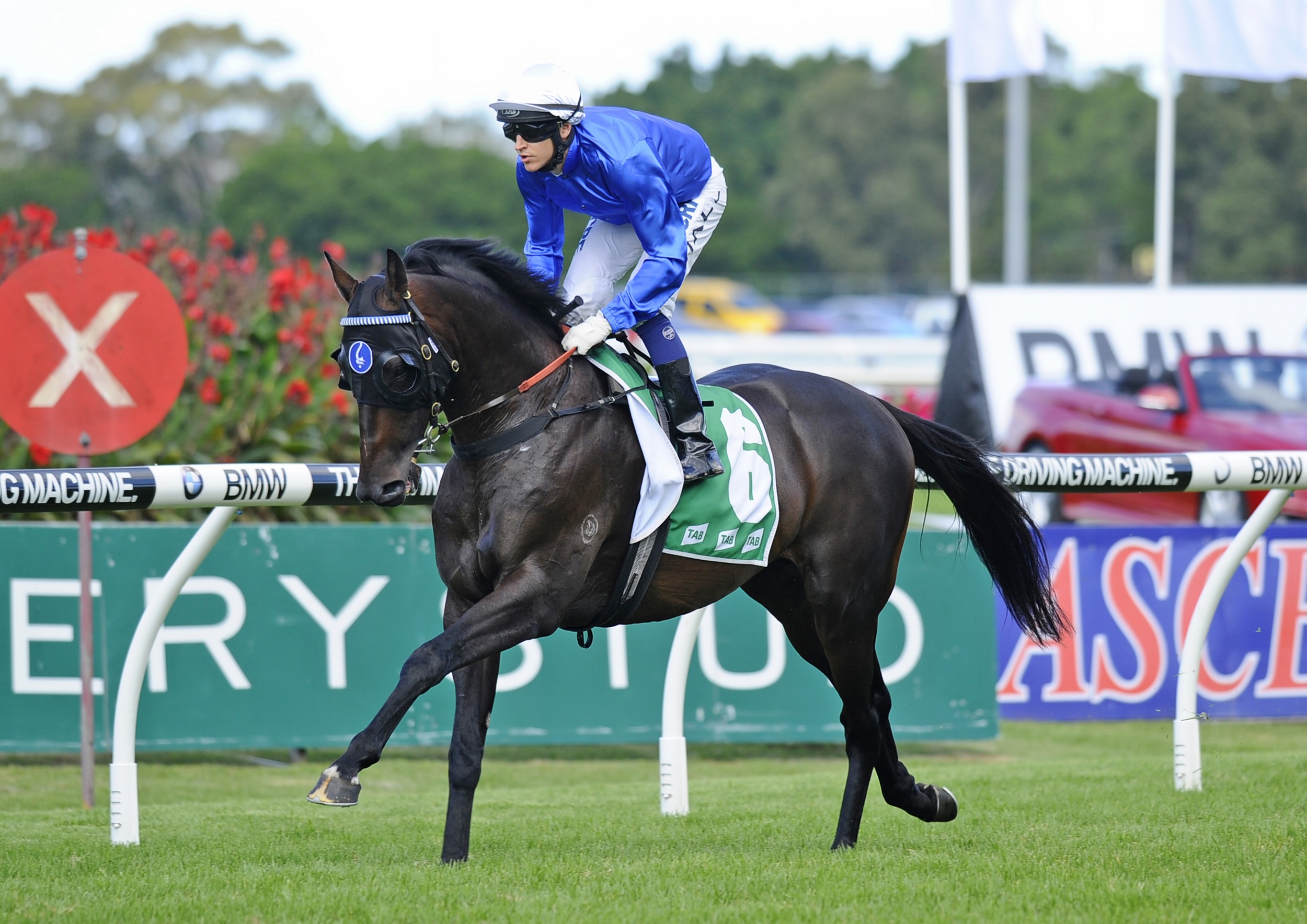