Historic Bathurst based stud Allandale Park achieved a real coup last season with the opportunity to stand the precocious, speed-built 2YO Furnaces (Exceed and Excel x Heat of the Fire (Strategic).

In an Australasian racing paradigm predicated on rewarding breeders investing in 2YO speed, Furnaces absolutely fits the mould. He's by Champion Sire Exceed and Excel, whose statistics leap off the page - 160 SW, 79 GW, over $175 million in progeny earnings, Gr1 winners including Guelph, Excelebration, Flamberge, Helmet (also a 2YO producing sire), Mr Stunning, Earthquake, Overreach, Reward for Effort (successful sire) ... the list goes on.

His damline is also impressive and dripping in athleticism. 2nd dam Bon Fire is a half-sister to Listed Debutante Stakes winner Cloister, herself dam of Champion Australasian 3YO Filly and dual Gr1 winner Melito. This is the raw speed Pampas Fire clan that runs at 2 and then produces at stud - Zeditave, Alannon, Zedagal.

And it's a family that just continues to produce at the top level. Most recently Gr3 San Domenico winner and Gr1 Blue Diamond runner-up Pariah, together with Gr1 Australian Guineas runner-up You're So Good added there names in black type to this illustrious distaff line.

Furnaces carried and exhibited speed right from the outset of his career when he destroyed a classy Rosehill field by 6 lengths at 2. He then marked himself amongst the elite of his year in winning at Gr3 level in the time-honoured Kindergarten Stakes before getting to within 2 lengths of Vancouver in the Gr1 Golden Slipper.

Timeform thought so much of him that they rated him at a very high 115.

Interestingly, his second dam is a grand-daughter of the all-conquering influence Zabeel, suggesting that 2YO speed may eventually thrive into middle distance potential. Furnaces certainly showed this constitution by heading out as a 3YO to win at Listed level before being denied only by Champion Chautauqua and Gr1 winner Flamberge in the Gr2 Ian McEwan Stakes at Moonee Valley.

Displaying his class and consistency, Furnaces then re-emerged at 4 to go one better in the Gr2 McEwan Stakes.

Across his 3 seasons of racing, Furnaces defeated Redzel, Tycoon Tara, Sheidel, The Quarterback and Japonisme. He also finished ahead of promising young sires Headwater, Exosphere and Sooboog.

BOBS Nominated and standing at the highly competitive fee of $5,500 inc GST (LFG, FR) Furnaces has just so many plusses and so much upside; these include: 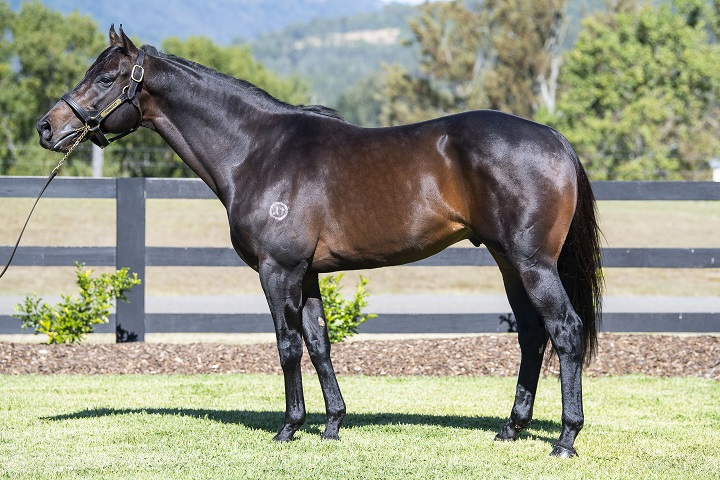